The NYPD says the same man is believed to have attacked two women in separate attacks.

A man approached a 30-year-old woman standing on a northbound No. 5 train platform and slashed her face with a sharp object, police said. The weapon may have been a razor.

Get breaking news alerts in the free FOX5NY News app!  |  Sign up for FOX 5 email newsletters

The attacker then ran up the stairs to the mezzanine level of the station, where he approached a 47-year-old woman and punched her in the face, investigators told FOX 5 News.

In an unrelated case about an hour later, someone shot a 19-year-old man in the left leg on an A train platform in Cypress Hills, Brooklyn.

The crimes come as more people return to the mass transit system.

Last week, the MTA announced a surge in ridership, with 5.6 million people taking the bus and subway. Those are the highest ridership levels since the onset of COVID-19. 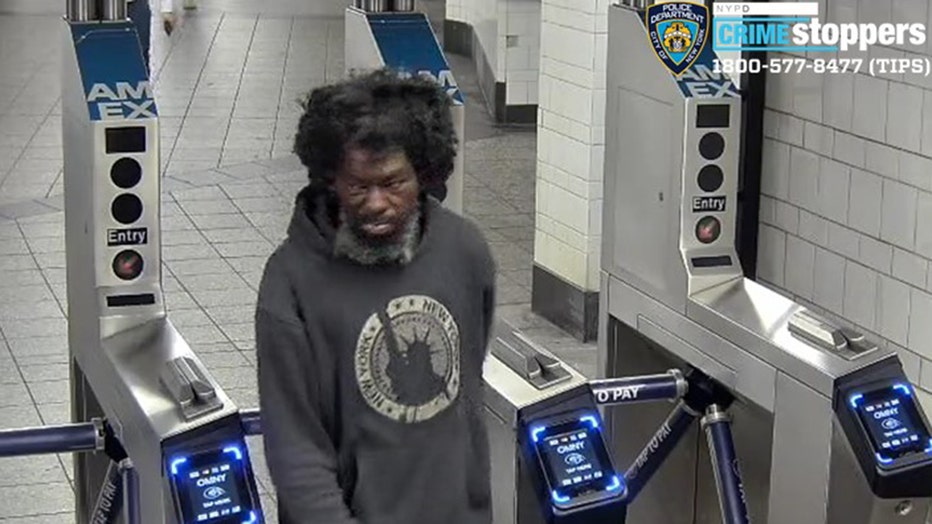 By SamySeptember 23, 2022BarclaysLeave a Comment on 2 women attacked in Barclays Center subway station amid crime surge